This evening Hannah and I went to shoot a graveyard right in the heart of Danville. There are some very old graves there (I found one from around the 1770’s). Almost all of the graves are from people that have been dead for a very long time and have most likely been completely forgotten about. But as Hannah said, our photos remember and honor them in some way.

Another assignment, more portraits. I get the importance of portraits, but man, I’m getting tired of doing them. It was especially hard this time, because I really didn’t have anyone to shoot, so I had to do some quick portraits of Hannah before class. I ended up getting this one, which isn’t my best and it’s not great, but it was the best of the bunch. 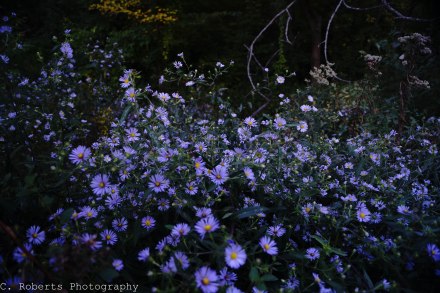 I went to the Ecolab here at Marian to spend some time shooting. This is one of the best things about Marian. It is a beautiful preserve right in Indianapolis that is owned by Marian. It has ponds, wetlands, woodland, and some prairie. It’s is great for birding and has a nice population of beaver. It’s beautiful down here and perfect to escape to. And the best part is that I will be working here soon and one of my jobs will be to take photos of it. 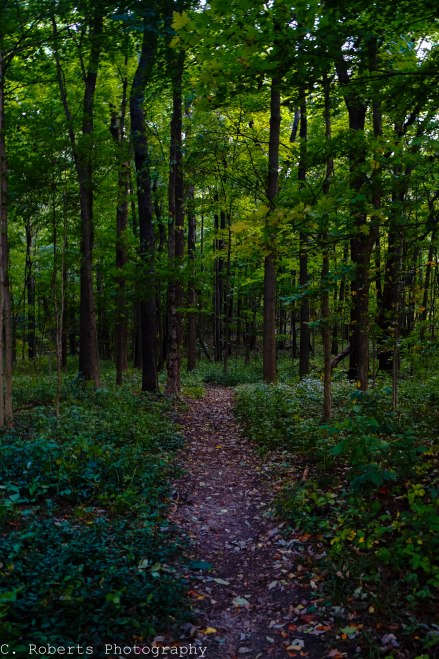 Every now and then I get in weird moods where I want to be alone, with time to think and breathe and walk. Sometimes I’m sad in these moods other times I just want to think. So I drive, look at books, go to parks, and walk through the woods. Breathing in cleaner air. Stepping away from people and into what we came  from. Thinking and breathing in and out, in and out. 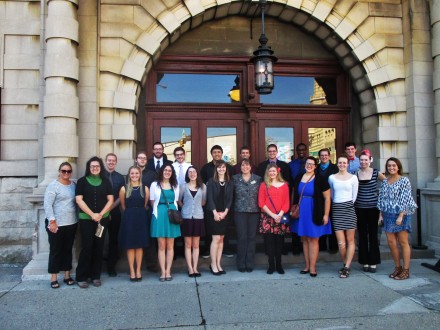 Today I went along with Frau Westphal and the entire German class at Marian to go meet Archduke Markus Salvator von Habsburg-Lothringen and Archduchess Hildegarde Habsburg-Lothringen. He is descended from Emperor Ferdinand of Austria-Hungary. They were visiting Indianapolis and then going to Ferdinand, named after his ancestor,in southern Indiana.  It was pretty cool getting to meet them and shake their hands. They were very nice and Markus gave a little talk about himself and his family and home. Needless to say it is something I won’t forget and not everyone gets to say they got to meet royalty, let alone royalty from one of the most powerful royal families in the world.

It’s funny how things work out. After waking to shoot what was a non existent sunrise, due to the rain that was moving in, I headed back home to spend time with Boston. Shortly after being back home I received a phone call from a local requesting me to assist him in a wedding that he was set to shoot in just a couple hours. What?!?! Things like this don’t happen….do they?! I looked into him and the venue and the wedding party and it was all legit.
It was a beautiful wedding, the sweetest couple and such a fun evening with the chance to meet some awesome people.
This photo was shot on the pier where the reception was held just after the sun had set. So many beautiful colors brought in from the rain earlier in the day. What a beautiful day <3!