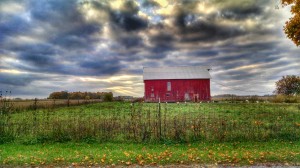 This photo reminds me of my cross country road trip.  The endless open, like the ocean.  The quiet thoughts while driving during sunset.  I enjoyed being on the road.  I had more of a feeling of ‘having everything’ than I do now. Going from place to place, no agenda, no destination.  Some days I’d give anything to be out there again.  Truly living life in such a way of simplicity.

Today I finally got my tattoo. I’ve been wanting to do this for almost a year now and was always too busy or didn’t have enough money. I got some money this year for Christmas to get it done and decided it was time. This quote comes from Fahrenheit 451 by Ray Bradbury. It’s one of my most favorite books and one of my most favorite authors. It comes from a passage near the end of the book. It goes, “Stuff your eyes with wonder. Live as if you’d drop dead in ten seconds. See the world. It’s more fantastic than any dream made or paid for in factories.” I love this quote and I love what it means. This world is absolutely incredible and it is there just waiting to be seen. I have always wanted to travel the world, to see as much as I can possibly see. I’m also a photographer so I’m always looking for the next great photo. And this seeing is not just with your eyes. Look at things a little harder and little deeper. Really take the world in. There is so much more to things than what you first see. I can’t put it any better than how Bradbury did. This world really is fantastic.

I just wanted to say thanks to Nick and Hannah for coming along with me. This was my first tattoo, so I was a little nervous. But it all went well and it didn’t hurt too bad. I didn’t pass out or anything. Also thanks to everyone who gave me money so I could get it.

The tattoo was done by Scott at Midwest Tattoo Co. in Indianapolis. It’s a great place and worth checking out.

It seems like it has been a time for firsts recently. Today I went with Hannah to one of her friend’s wedding. It’s the first wedding the me and Hannah have gone to together. It was a really nice wedding and the couple looked extremely happy. We had a good time too and were able to get all dressed up(Hannah looked stunning). It was another good day.

P.S. Today was also Michelle’s birthday and I was unable to see her. So Happy Birthday and I hope you had a great day! 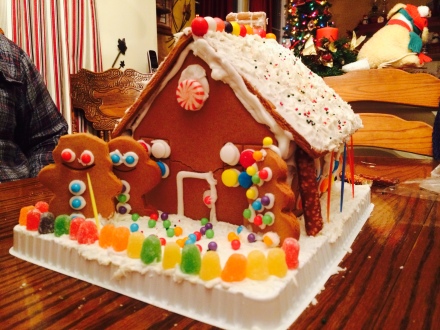 This is our attempt at a gingerbread house. Hannah, Hillary, Josh and I attempted to construct one and it was hilarious. We went through a lot of icing, one of the walls cracked, candy was everywhere, things fell apart and the roof was supported by toothpicks and pretzels. But it turned out alright and it was fun making it. The best part was that it was still standing the next morning.

This is the finished painting that came from the design in the previous post. It’s a tribute to Hannah’s style and completely inspired by her drawings and designs.

For Christmas I decided to make a painting for Hannah in the style that she does most of her drawings in. It’s not an easy style for me, but I attempted it anyway. I started with some drawings and then decided on this floral design. It was fun to try and draw in her style and add my own touch as it went along. 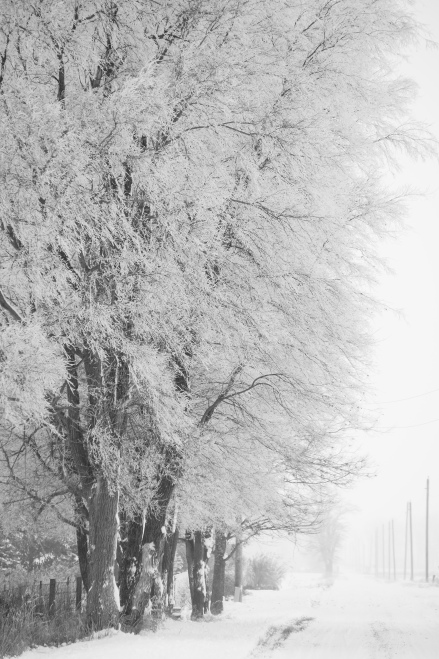 So the weather has not been the greatest this December. It hasn’t been that cold, but it has been very gloomy and rainy. It certainly isn’t the best Christmas weather. But I came across this photo that I took last summer. It was one of the first photos with my new camera. The snow that day was beautiful. Hopefully we will get some of this weather soon.

So for my photography class we had to do a final project. I decided to do something that was a little challenging to shoot and was logistically impossible. Shoot portraits and various groupings of my whole immediate family at the same time all in one place. Some how the stars aligned and everyone was actually able to get together on the same day, at the same time, so I could shoot photos of them. This was the first and most likely the last that all of the people above have been in the same room together. But it worked and I got great shots of them all and everything turned out how I wanted it to and it wasn’t complete chaos. So thank you guys so much for taking the time to get together and get along with each other so I could get pictures of you all. Don’t worry you will be able to see the pictures soon.

P.S. Unfortunately the professor did not like the photos and complained about the lighting (which he set up himself), but I don’t care because I loved the photos and you guys were great! 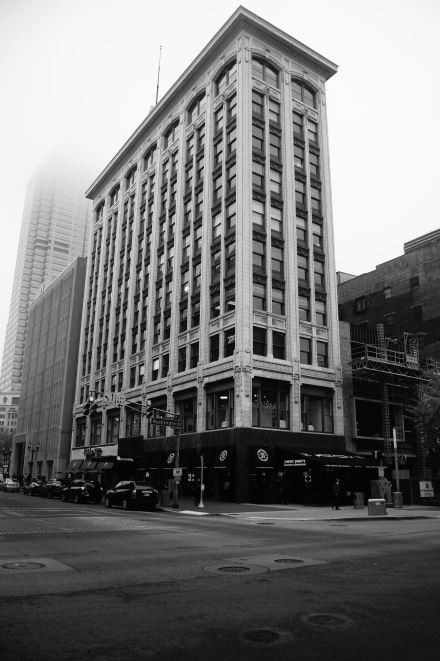 I have continued to look through old photos and found another old favorite from last year. This was from another exploring trip downtown. Last year I would hop in my car to escape school and drive to the center of Indy. I got a lot of great shots and became much more comfortable with the city. It was a great time and a lot of fun. And it got some great shots for me.