Tonight Brandy sent me a video about why a person hated religion and instead just focused on god. It got me thinking. I agreed with many things he said. I personally have no religion nor do I believe in any god. I suppose there is the possibility of a superior force out there but I will continue on with my life perfectly alright without it. I have seen religion do some nasty things and I have watched things around me and they do not agree with the idea that there is a personal, good god. There are big evils you could point to that would help this point, but instead I point to the guilt, shame and anxiety that religion can cause. I point to how it divides families, prevents people from moving on and being happy, how it judges people, how it discriminates, how it puts people down and the violence it causes. And I point to the fear that it instills to control. Of course the idea of religion itself does not necessarily do this. It’s the people that do, I get it. But people are affected by ideas and ideologies and these are the results. This is what happens when people act on these ideas that they were taught. Of course there is good there too. But maybe we should take a look at our beliefs, at our religions and what they cause us to do. Challenge your beliefs and really look at the world around you and see what you find. You might be surprised. 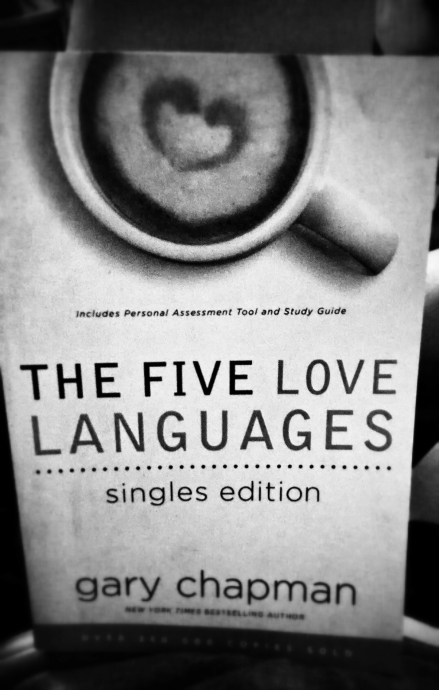 Timing. Everything in life is about timing. It can make or break a situation, relationship, ruin a good thing or make a good thing horrible. Tonight I believe some things in my life have come full circle. I’ve realized things I’ve suppressed for four years, cried & tried holding on to a piece of my past that wanted to run faster than a wild horse. Part of healing is letting go I suppose. Its hard to let go when you don’t have closure. I don’t know if tonight was closure or complicated things more than they had been.
Love isn’t black & white.

Today we celebrated Boston’s 3rd birthday, as well as the departure of the Olvey family onto a new journey.
I met Ethan as a co worker 3 years ago. Boston, his niece, was just a baby fighting infancy and cystic fibrosis. Cystic fibrosis is a disease passed down that causes a thick mucus that builds up in the lungs, digestive tract, and other areas of the body. It is one of the most common chronic lung diseases in children and young adults.  Nearly 30,000 Americans suffer from this disease.
I’ve had the pleasure of watching her grow and fight. I remember holding her when she was just months old. Hiding her enzymes in her Mac and cheese as she grew. Watching her take them like a big girl before requesting a frosty and Papo (Grandpa Olvey). If you’ve met Boston your life has been changed. Josh & Ashley (her parents) have raised a God loving, strong willed, inspirational, beautiful young girl.
Research shows that salty mist from the water can help break up thick mucus in the lungs and makes breathing easier. It helps draw fluid out of the lung tissue and create a surface lining that kids would not have.
Good luck Olveys on the East coast. Your Midwest family & friends support you and love you. 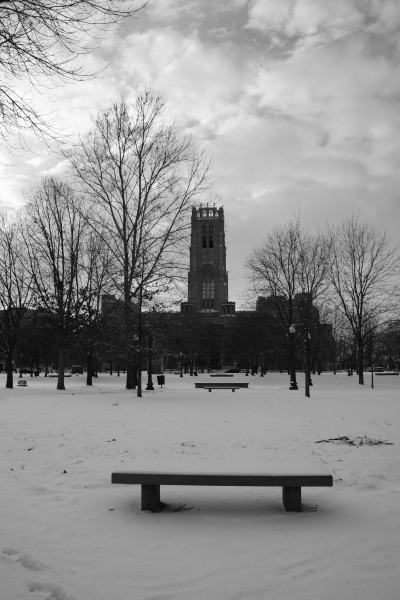 There are some days when I have no idea what I want my photo to be for the day. So I just drive around and wait for it to come to me. As I walked around downtown Indy, I looked over at the Scottish Rite Cathedral and got this shot. I don’t really know much about this building or the Scottish Rite, but it got me thinking about churches. There are so many different churches, cathedrals, mosques or temples or whatever you like to call them. But they’re all the same. They are all a place where people come together and pray or worship or think or look. These places are something concrete to represent something abstract. They are there to show that people believe in something. While I personally do not believe in a god or go to a church, I think it’s good to believe in something. To have something to hold onto, to have something to go to. And these churches, temples, mosques and cathedrals are just one of those things that people can put their beliefs in.