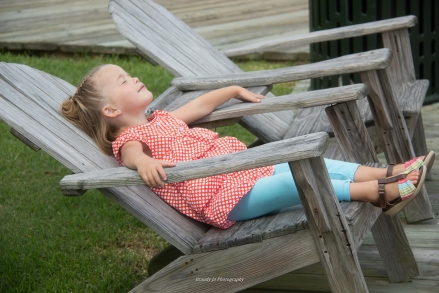 Today Ashley, Boston & I headed into Manteo, which sits on Roanoke Island. I’ve spoke of Boston before and her having Cystic Fibrosis (CF) and how I had watched her and experienced some of the trials her family faces. Since moving to NC I think its safe to say its been a good move forward for Boston. Today though, today I experienced a joy or rather funny side of this. CF produces a lot of phlegm and its super important that its coughed out. So Ashley and Josh have taught Boston to spit it up in a Kleenex or if outdoors, in the bushes. While walking down the sidewalks of Manteo, Boston gets to coughing pretty good, an older couple walks by with a look as if to say, “Why have that sick child in public”. Just as were passing by them Boston leans over in the bushes and spits an awesome amount of mucus. Ashley starts to congratulate her and asks for a high five….all the while I’m watching the horrified looks on peoples faces, as they’ve watched this petite beautiful girl bend over and spit in the shrubs with an overly excited mother.
She’s not sick. She’s a fighter. She’s not misbehaved, rather making her lungs healthier. She’s not a horrible parent, but a mom who has sat up many sleepless nights praying for a hour of peaceful sleep for her coughing baby girl. 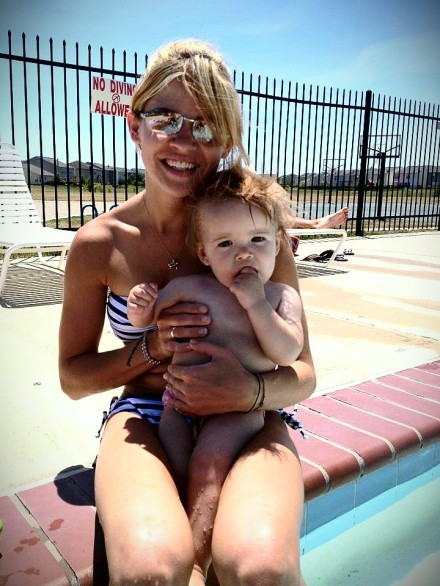 Today we celebrated Boston’s 3rd birthday, as well as the departure of the Olvey family onto a new journey.
I met Ethan as a co worker 3 years ago. Boston, his niece, was just a baby fighting infancy and cystic fibrosis. Cystic fibrosis is a disease passed down that causes a thick mucus that builds up in the lungs, digestive tract, and other areas of the body. It is one of the most common chronic lung diseases in children and young adults.  Nearly 30,000 Americans suffer from this disease.
I’ve had the pleasure of watching her grow and fight. I remember holding her when she was just months old. Hiding her enzymes in her Mac and cheese as she grew. Watching her take them like a big girl before requesting a frosty and Papo (Grandpa Olvey). If you’ve met Boston your life has been changed. Josh & Ashley (her parents) have raised a God loving, strong willed, inspirational, beautiful young girl.
Research shows that salty mist from the water can help break up thick mucus in the lungs and makes breathing easier. It helps draw fluid out of the lung tissue and create a surface lining that kids would not have.
Good luck Olveys on the East coast. Your Midwest family & friends support you and love you.