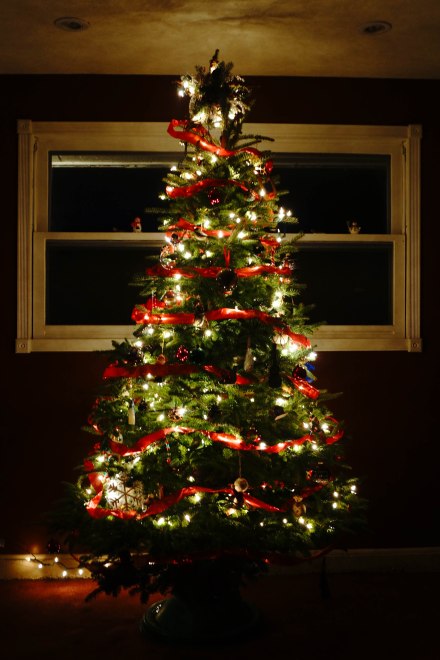 I was out shooting sunset as usual when I happened upon this site 🙂
As I drove by,  I hesitated on getting out and taking the photo, but as I debated I knew that I would forever regret not getting it. So I found myself out of my truck and walking toward this gentleman.
Very nice and handsome cowboy 😉 He rescued Belle from the ‘wild’ and she’s about 2. She is the Burro better known as a donkey. Tim also rescued Dakota from the wild at the age of 3 and he is now 8. He is a Mustang. Tim was just out riding, training Belle, smoking a cigar and watching the sunset ❤
I loved seeing this!!! Thank you for stopping your sunset ride and chatting! 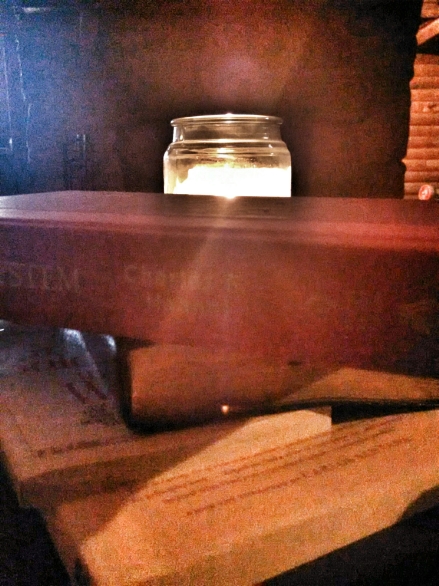 I find it more common than not that we share what we are often afraid to disclose about our self, with those close to us.
We don’t disclose our darkest of demons because we live in fear of judgement, betrayal, loss of respect, even if those demons are ones we didn’t create.  Being trapped in your own personal hell of thoughts & emotions will slowly kill what makes you you.
Listening to someone share their thoughts, someone I thought I knew. Seeing someone I care about be so vulnerable. Hurt so badly. Crying with them, not because of their tears but because I could feel the pain in their heart. Their mind. It was just as real to me as it was to them. I wonder how things would be different between us had we gone ‘demon hunting’ together.
I don’t know that I’ve ever hurt for someone the way I hurt for you. Seeing your pain.  This changes nothing, other than making sense of some things. I also happen to love fishing especially with a Snoopy fishing pole!!
I’ll never be able to give you those 10 seconds or more that you often dream of but I can promise you I can give you love & trust. Fear is only felt until you realize the love and trust are real.
Thank you for loving me enough to trust me.

Shooting on borrowed time.
I couldn’t take it. I was feeling lousy. I needed a camera in my hands again.
Happy that the past two days had been rain filled so I felt I wasn’t missing out on too much. As the rain tapered off and the clouds broke, I noticed the orange glow in the sky. I wasn’t sure what I’d get when I headed out but it was worth the chance. As I drove I crossed over 69 and this is where I stopped. Where I shot until the sun set. It was beautiful. The sun melted into the horizon as the clouds ushered in another storm.  The onset of the looming storm didn’t matter and neither did the past couple of days, I got this shot and for that moment I was more than happy.
Shot from an overpass mid country facing I-69 south. 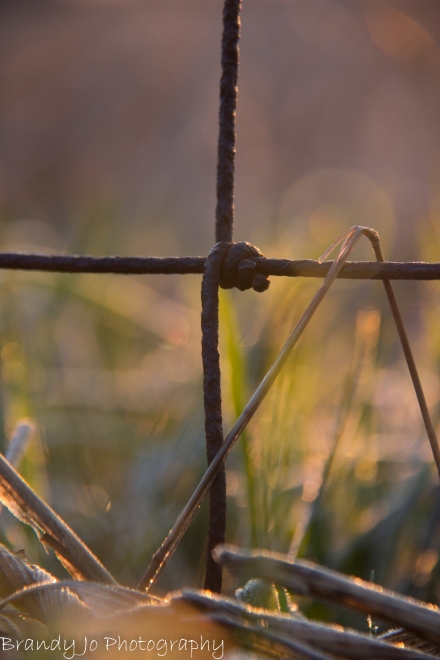 Unusually drawn to this photo. It’s one of those that I knew I was taking, but didn’t know the capacity of it at the time.
Not sure why THIS one photo sticks out to me out of the 100+ photos I took on this beautiful Wednesday. Many would argue there are others far better than this.
This was shot just as sunrise was peaking well over the horizon. The air was chilled. People rushing off to wherever.
I was up at 6am. Another restless night of sleep or lack thereof. I was OK with the tradeoff.
I think its the knot I’m drawn to. Right in the center. Holding it all together.
Photo was shot in RAW with no edit. 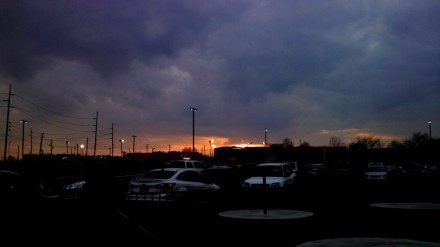 Last open, all day double. Started off decently slow.
I was taking food to a table when I noticed the orange glow reflecting off a building across the street. I walked back into the kitchen, grabbed my phone and stated to whoever would listen,  “I’ll be outside” as I rushed out the back kitchen door.
You have to be tired of the sunset photos. I get it. Someone once said, “I love them, they are all the same but yet somehow different”.  I see it. They see it. I love it. In midst of all the chaos I still find my happiness.